WTA 125K Series Bol Open 2017 is the second edition of women’s tennis tournament that takes place in beautiful, picturesque Bol town, on the island of Brač, from June 5 - 11, (second week of Roland Garros).

Bol exclusively entered WTA calendar in 2016 (along with US San Antonio and New York) and will be the only WTA tournament in Southeastern Europe. WTA 125K Series tournament in Bol is only one of two WTA tournaments which is organized on the island and that makes it even more special! However, Bol is already recognized as tennis destination as it previously hosted WTA tournament which was called “Croatian Bol Ladies Open” from 1991. to 2003.

The tournament’s first edition was held in late April 1991, and then again every year from 1996 to 2003. Through years, tournament was visited by many famous tennis stars such as Anna Kournikova, Amelie Mauresmo, Elena Dementieva, Kim Clijsters, Iva Majoli, Katarina Srebotnik, Sandrine Testud, Patty Schnyder, Vera Zvonareva etc. After 13 years, WTA tournament is back in Bol. The moment couldn't be better! Croatian women tennis never had so many young, talented and upcoming players such as Ana Konjuh, Donna Vekic, Jana Fett, Tena Lukas... 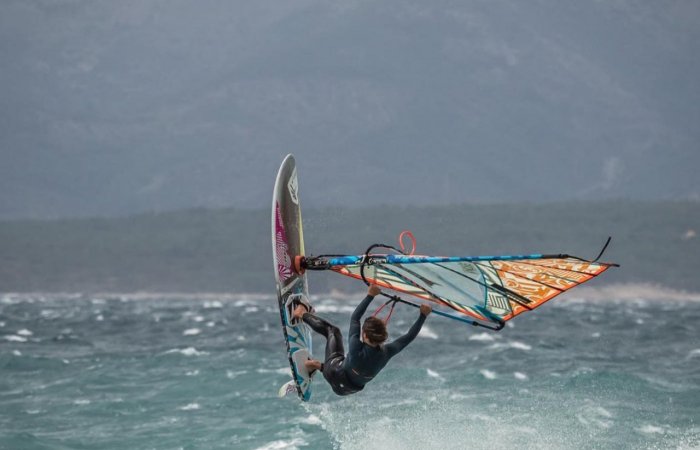 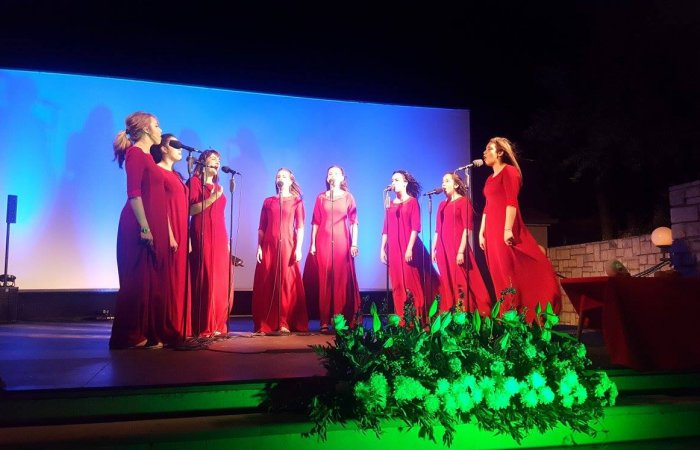 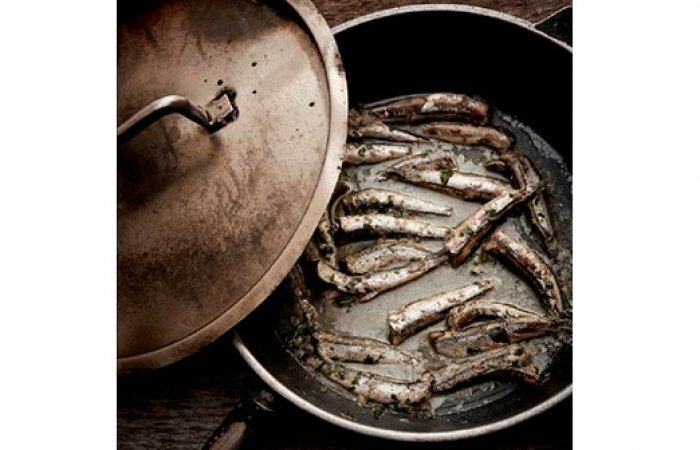 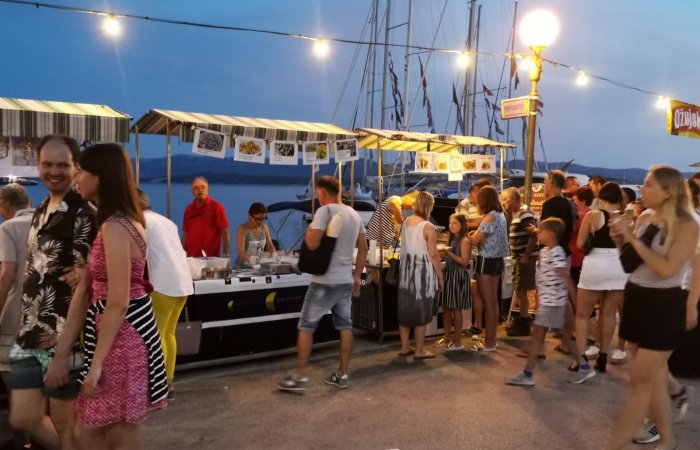 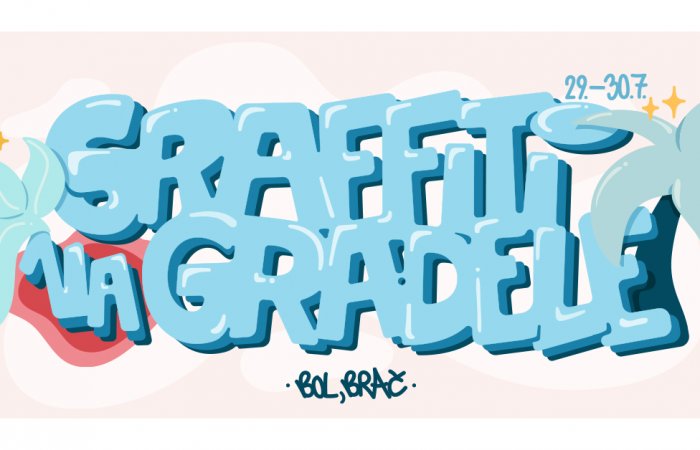 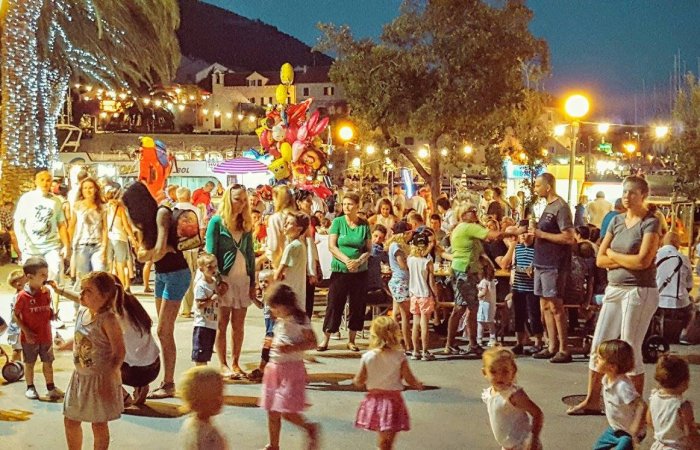 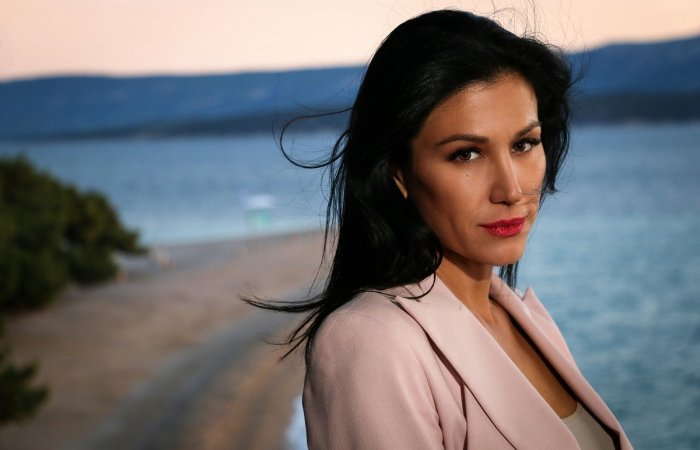