Total Croatia News conveys an interview with the head of Brač Airport Tonči Peović that he gave to portal Croatian Aviation:

Brac Airport has had two routes by Croatian national airline, Croatia Airlines, for years. It is the domestic line between Zagreb and Brac, which operates twice a week in the summer schedule, on Tuesdays and Saturdays. It will operate this summer season, too.
Also, on its long-term charter line Graz - Brac, Croatia Airlines plans to resume operations from mid-May to early October. This is the same program the airline has implemented in cooperation with tour operators in previous seasons.
Entire article on THIS link.
Tags brac airport 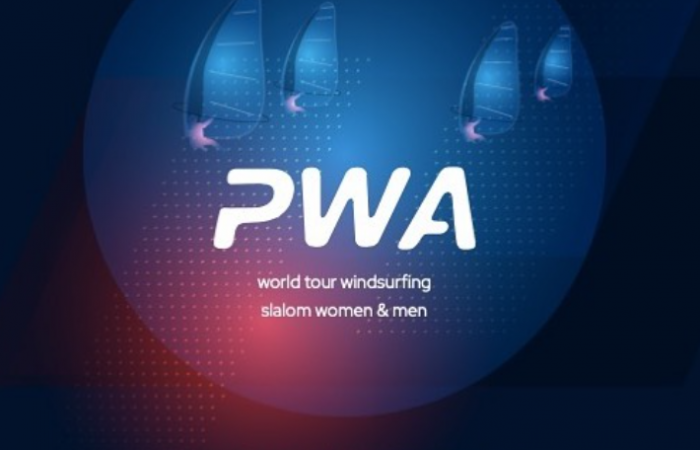