[__LOGIN__]
New travel rules will take effect from Monday, as all vaccinated British tourists entering Croatia must also present a negative COVID-19 test to enter the country. The same rules apply to tourists from Russia and Cyprus. We're bringing you the details.
A major change is being introduced to enter Croatia. All Britons, Russians, and Cypriots must have a negative test to cross the Croatian border, regardless of whether they have been vaccinated or have contracted and recovered from COVID-19. The change takes effect next Monday, reports Index.hr.
The basis for the changes is the Decision on the temporary prohibition and restriction of crossing the Croatian border, which states that the CNIPH determines the list of countries to which additional rules apply.
The CNIPH has added the United Kingdom, Russia, and Cyprus to the list of countries that require a PCR test not older than 72 hours or a rapid antigen test not older than 48 hours, which was expected.
The CNIPH published the news, which is transmitted in its entirety below.
"To protect health and prevent the spread of COVID-19, additional epidemiological measures have been introduced, which are applied when crossing the border into the territory of the Republic of Croatia to prevent the introduction of new variants of the SARS-CoV-2 virus. Due to the above, there was a quarantine obligation for arrivals from the Republic of South Africa, Brazil, Zanzibar, and India for a period of 14 days, which a negative PCR test can shorten after 7 days.
Since the Delta strain was imported from India, it has now become dominant in the European Union. The list of countries for which quarantine is mandatory remains the Republic of South Africa, Brazil, and Zanzibar. For persons coming from India, the mandatory quarantine after crossing the border is abolished. The obligation to present a negative test result on SARS-CoV-2 is introduced within 48 hours when crossing the border if it is a rapid antigen test or within 72 hours if it is a PCR test, regardless of whether the person has contracted COVID-19 or has been vaccinated.
Due to the worse epidemiological situation in the United Kingdom, Cyprus, and the Russian Federation, as an additional measure for all persons coming from these countries, a negative SARS-CoV-2 test performed in the home country, regardless of vaccination status or recovery from COVID-19, is required before entering the territory of the Republic of Croatia.
The change will be published on the CNIPH website and will take effect on Monday, July 26, 2021," the CNIPH said.
Article shared from Total Croatia News.
Tags cniph entry changes

Veranstaltungskalender
23.09.2021. / Donnerstag
Into the sunset with Ana Rucner on Zlatni rat 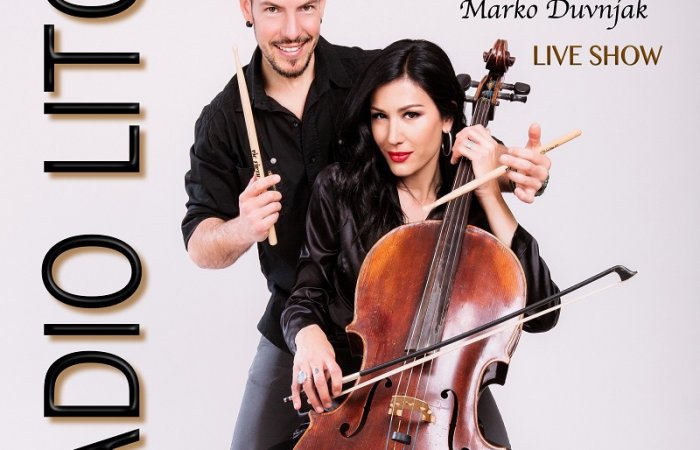