[__LOGIN__]
The Romans were not founding settlements but were organizing farmhouses (villa Rustica).
At the end of the 8th or the beginning of the 9th century, Neretva Croats came to these areas. They pushed out the romanised Old Croat Illyrian population.
They pressed the Romanized autochthons Illyrian population.
At that time, island of Brac was under the Franks. At the beginning of the 11th century the area was occupied by the Venetians. Mid-century, Brac was a part of the Croatian state during the reign of Petar Kresimir IV.
In the 12th century, the areas was formally Byzante, but governed by the Venetians. During the reign of the king Koloman in 1107, Brac was a part of Croatian-Hungarian state. However, in 1135 Venice captured Brac until 1170 when it was again Byzantine.  From 1180 it became part of the Croatian-Hungarian state when Adrija II, the Croat-Hungarian King gifts Brac to the Frankopan Princes of Krk.
After that Brac was occupied by pirates. The Brac people begged Venice for protection. Thus 1 April 1278, these areas fell under Venice and were governed by it until 1358. The same year, Brac was once again a part of Croatian-Hungarian state. Still, Brac had many masters. In 1390 under the protection of the Bosnian King Tvrtko I; in 1394 the Croatian-Hungarian King Sigmund governed; in 1403 by Hrvoje Vukcic and in 1413 it came under the rule of Dubrovnik. In 1420 Brac was recaptured by the Venetians who governed until 1797, i.e. the fall of Venice.  Venice respected the communal self government but, in practice,  it acted in accordance with its laws and interfered with the internal affairs of Brac.  The General Providence ( Governor General?) abolished the provisions of customery law and introduced common legislation.  The Baki Princes were largely impoverished Venetian nobles who came to the island to enrich themselves but were ejected.
The Bracians thought that they were now free. However, that same year,  the Austrians occupied the area and ruled until 1805. In the Pozunski peace treaty in 1805, this area fell under French administration which introduced many economical reforms. Nobility was abolished and schools established.
In December 1806, the Russians occupied Brac, in mid 1807 it returned to the French but still there wasn't peace; British ships attacked the island on two occasions in 1811 and 1812. In June 1811, the English attacked Bol, destroyed several ships in the port and took the stone, oil and wine that they plundered to the island of Vis.
After the fall of Napoleon, Brac returned to Austrian rule on 7 July 1814. In 1823 new territorial divisions of the island came to an end. Brac is divided into seven municipalities, including the municipality of Bol.
It was a long and hard battle for Croatian language and for getting united with Croatia followed. Finally in 1883, Bol populists managed to get installed as the managing municipal body. The second half of the 19th century was the time of national awakening. In 1897, Croatian reading room was founded. On 1 December 1918 Bol became part of a new state, Yugoslavia until the founding of the independent Republic of Croatia.
After the tempestuous Second World War, Bol was a part of SFR Yugoslavia, until the establishment of independent and autonomous Republic of Croatia. 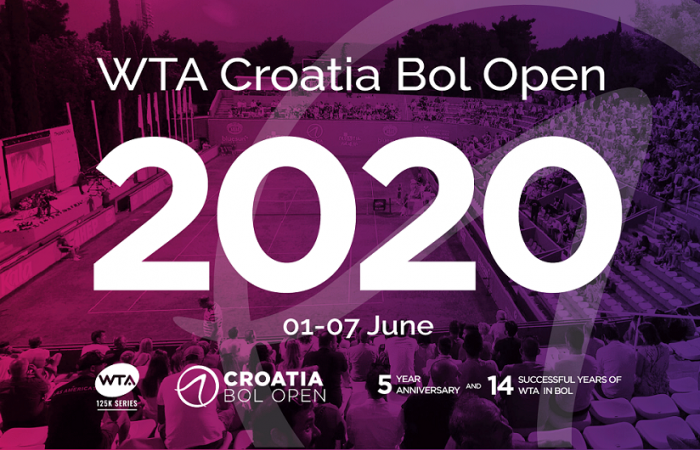 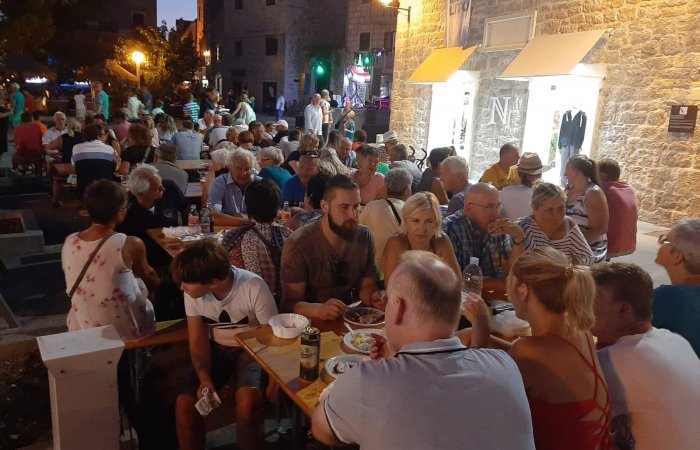 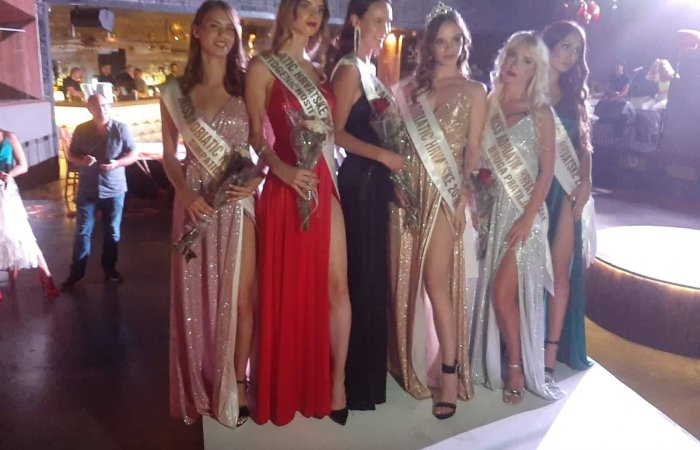 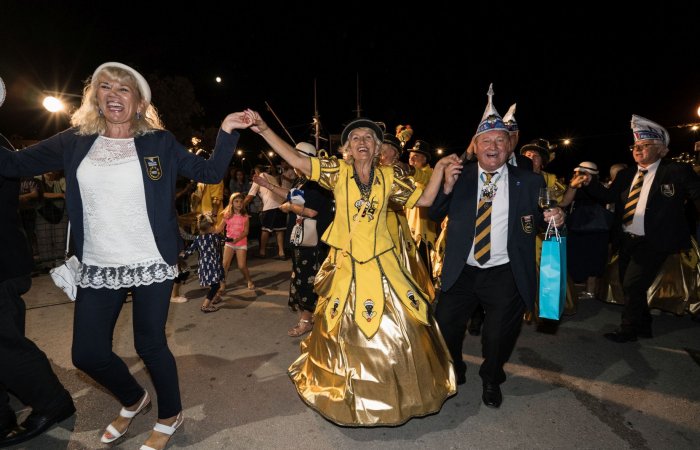